Home
ISP Turkey
How to Get Fiber Internet in Turkey? 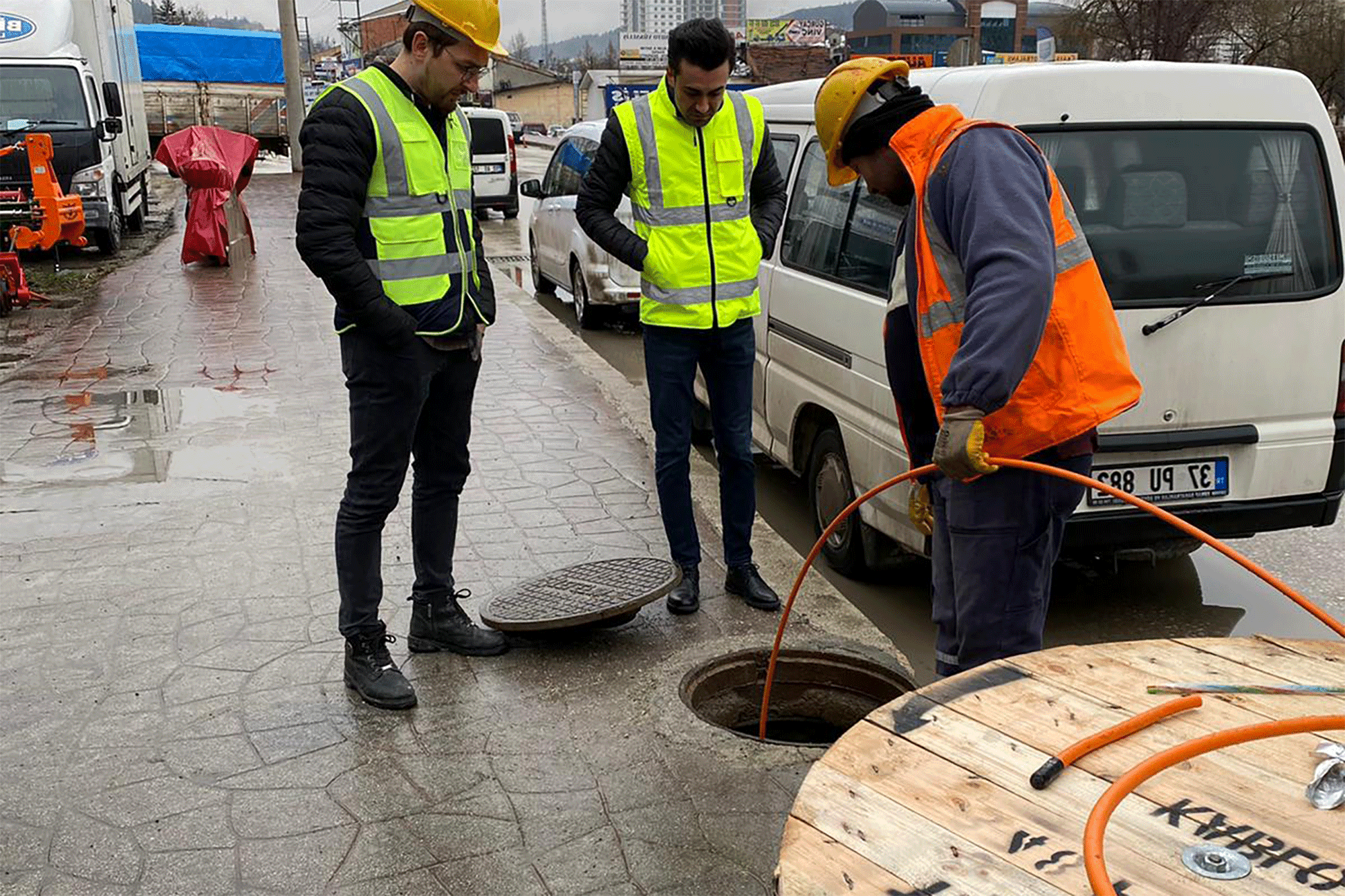 Infrastructure installation services have also changed with the developing cities in our country. How to Get Fiber Internet in Turkey? As cities grow, higher speed internet infrastructures, lower ping values ​​and uninterrupted connection needs have arisen due to population density and the need for communication.

Today, fiber internet is the most demanded internet model in our country. However, this model is more costly than other infrastructures and is a little more difficult to implement.

Every citizen wants a fiber internet infrastructure to be installed in their home, but these demands are not always considered positive.

In this article, we will try to give you information on how to install fiber infrastructure and we will discuss what ways you can do to have fiber internet installed in your home / workplace.

What is Fiber Infrastructure?

Which Cities Have Fiber Infrastructure?

Although fiber infrastructure started in big cities in the first place, today it goes beyond small cities and reaches districts. In some villages, there is even a model called fiber to the neighborhood and internet infrastructure up to 100Mbps can be obtained.

How is Fiber Infrastructure Pulled?

For example, if you are getting service from an internet service provider named NetSpeed, which provides service with Türk Telekom infrastructure, you have to go to the provincial / district Turk Telekom directorate to which you are affiliated and request a fiber infrastructure.

If you do not individually during the application, but as a whole building or with the residents of other buildings on the street, a larger planning is made for the infrastructure withdrawal and the infrastructure may have arrived faster.

Of course, only your request is not enough, the province / district municipality you are affiliated with must also give a license (permit) to excavate this infrastructure. 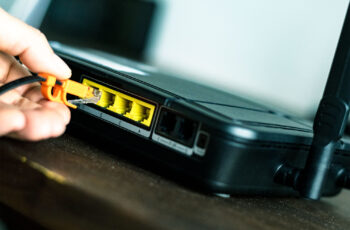 DSLAM unlocking is a matter of curiosity for those who … 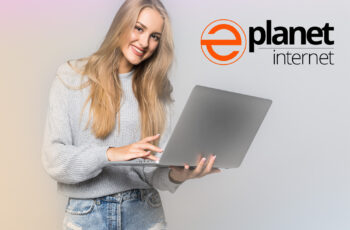 E-Planet Internet Infrastructure Inquiry, it is an internet service provider …