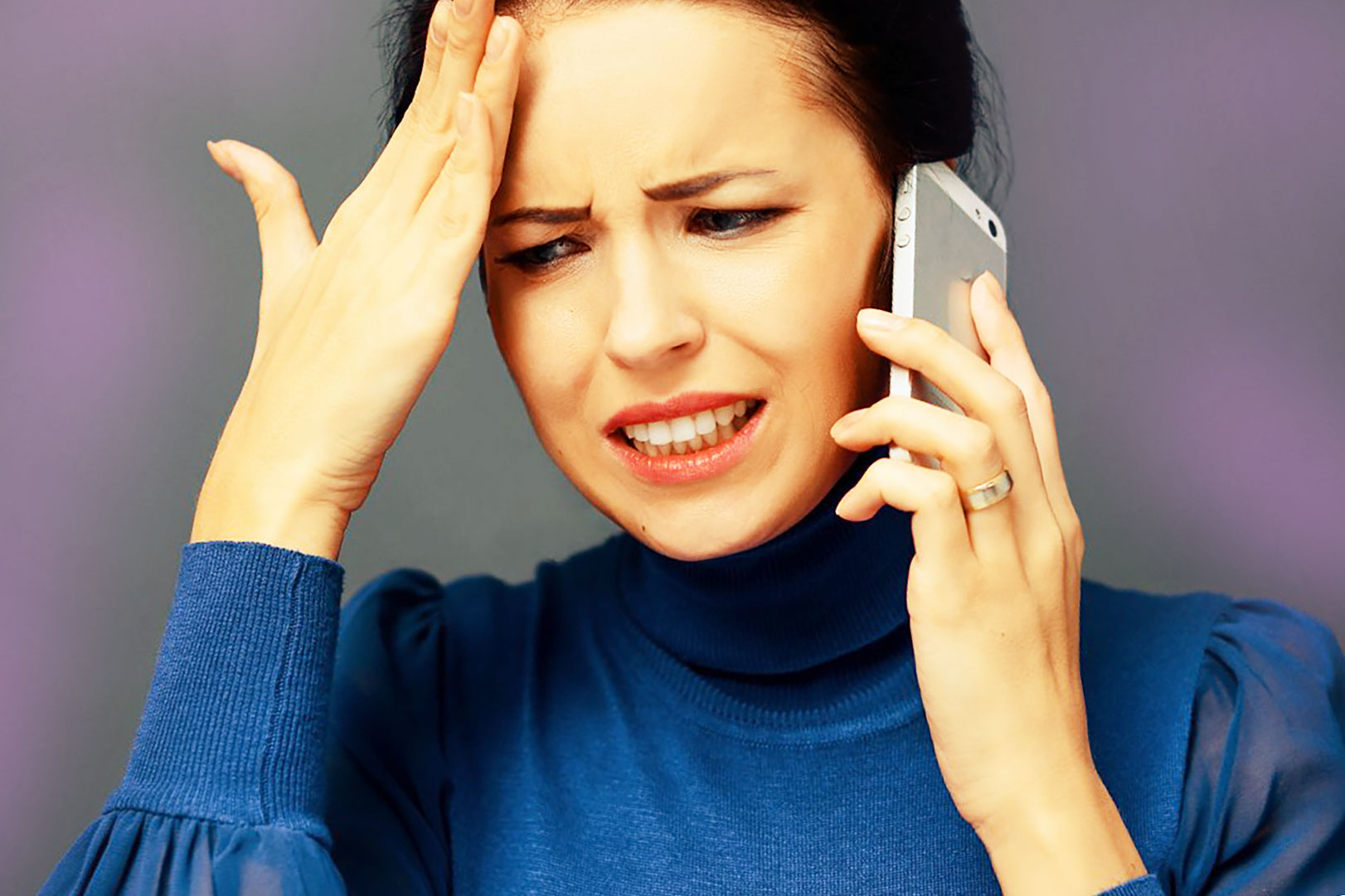 According to the breaking news, mobile phone users are rebelling because of incoming calls. Phone harassment makes you say ‘give up’! Telephone marketers, who have been harassing Turkey for a long time, have extended the task to voice mail.

Harassments, which usually start “so that no home is left without internet” and using the names of some telephone operators, have been going on day and night for about two years. These were added periodically to the water purifier vendors and companies that clean the combi boilers. Since citizens recognize these numbers, they started to take their phones busy. However, the abusers did not stop. And now they’re sending voice messages. Citizens who see the phrase “you have one voice message” on their phones, when they reach the message, they find the voice recording that starts with “so that there is no home without internet”.

THERE ARE 30 CALLS A DAY

According to the news of Sabah , researches reveal that the dealers working for Telecom operators are in the background of telephone harassment . Dealers that have agreements with call centers send calls to hundreds of thousands of people’s mobile phones at the same time with a single click. Inbound marketing phones have turned consumers’ daily lives into a complete torture. According to the messages reflected on the social media and complaint sites on the subject, there are victims who are called 30 times a day. Phone harassment makes you say ‘give up’! Citizens, “I am tired of the numbers that call without internet and stay. They are calling even though I block them. I am investigating to give it to the court. This is a harassment!” expresses his complaints.

OUR CONTACT INFORMATION IS FOR SALE ON THE INTERNET

Searches are made in violation of KVKK rules and when personal data is illegally captured by the marketer. It is possible to access thousands of personal data, including up-to-date data, even on the internet. Marketers and fraudsters generally provide this data, which has become accessible in almost every field, from cancer patients to sexual diseases, from smoking cessation treatment to hair transplant patients. The address www.cagrimerkezidatasi.xyz, which is not sanctioned despite all complaints, is one of the areas where the largest data sale is made. The efforts of companies that take meticulous and serious measures for the Personal Data Protection Law are also wasted.. 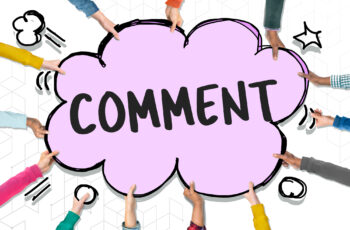 In this article, we will share the user questions and … 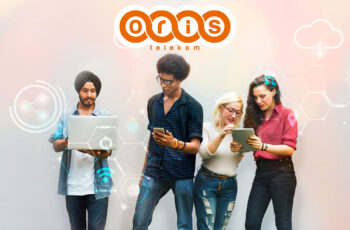 ORIS Telekom was authorized in 2012 with the “Fixed Telephone …