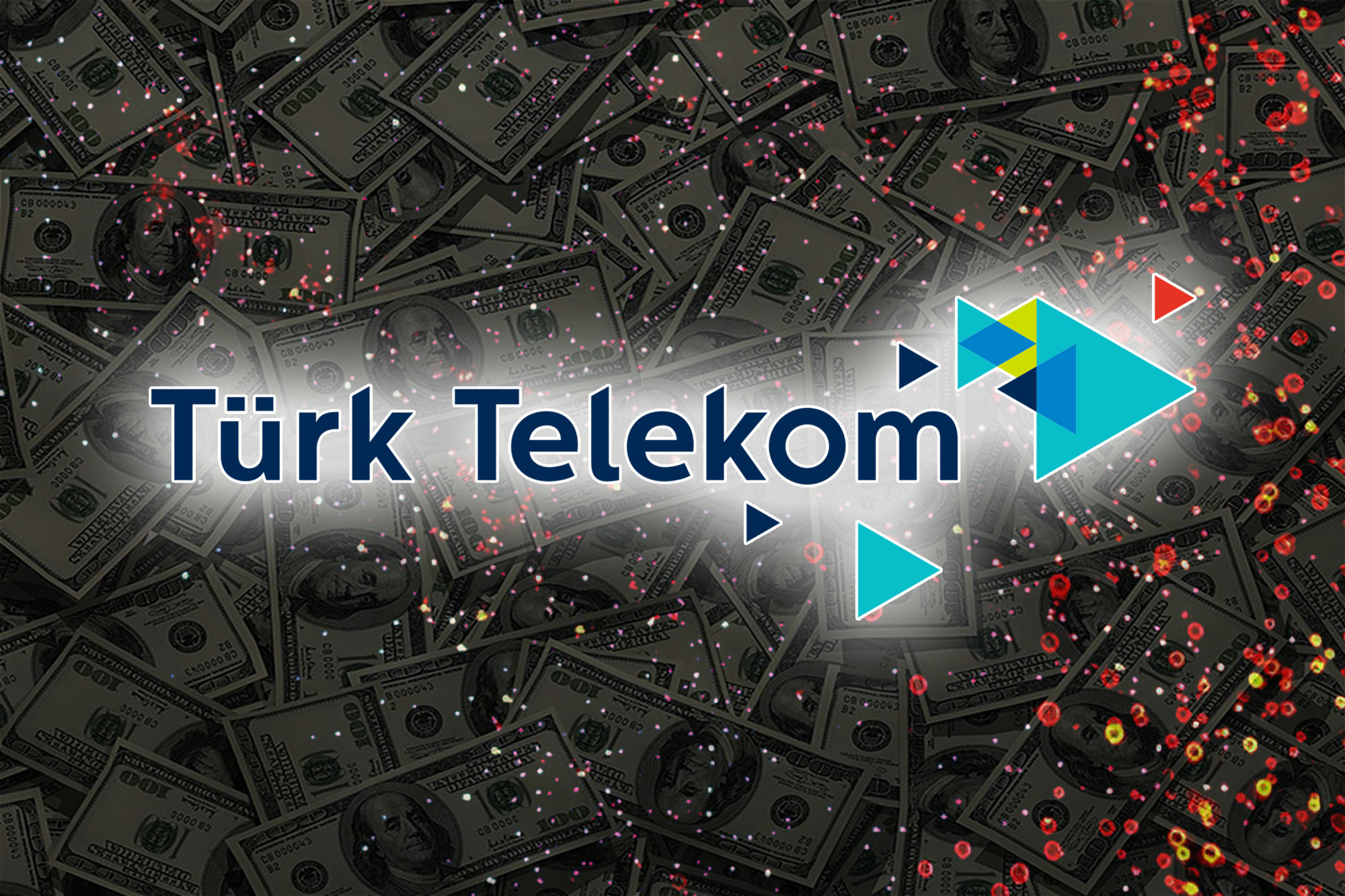 The increase in the dollar rate continues to affect the prices of products and services in our country. Finally, Turk Telekom raised the internet.

December has come and we have come to the end of another year. Unfortunately, the thing that was on the agenda at the end of the year was price hikes rather than celebrations. We have faced price increases in many areas, from smartphones to automobile prices. Finally, the internet service offered by Turk Telekom joined them.

As of today, the company, which has changed its internet prices, has changed the packages it offers with an annual contract. The prices to be paid by users who want to connect a new fixed internet line have increased. Here are the new fees offered by Turk Telekom…

Turk Telekom ‘s official web site based on the information contained in Turk Telekom, did raise the tariffs. From now on, the amount that people who want to buy a 24-month internet subscription have to pay will now start from 105 TL . The amount expected to be paid in advance for this package, which has no quota limit and offers 16 Mbps speed, was 89.90 liras.

When we look at the upper package, we see a similar increase. The package with 24 Mbps speed, which was previously sold for 99.90 TL , is now 119 TL. The package with the highest price provided by Turk Telekom has increased from 154.90 TL to 165 TL. Unfortunately, similar hike rates are expected for all brands.

So what do you think about this subject? What is the price you pay for the internet service you currently use and the speed you get? You can share your views with us in the comments section. 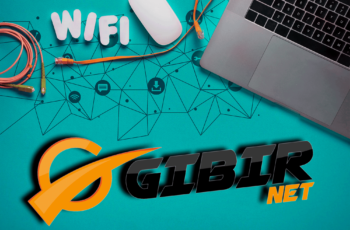 Gibirnet is an internet service provider and infrastructure operator company … 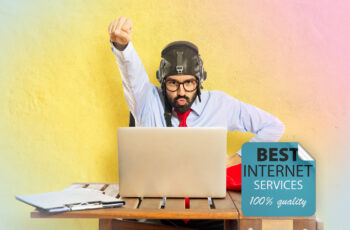 Your Internet is with You at Every Address with TurkNet …