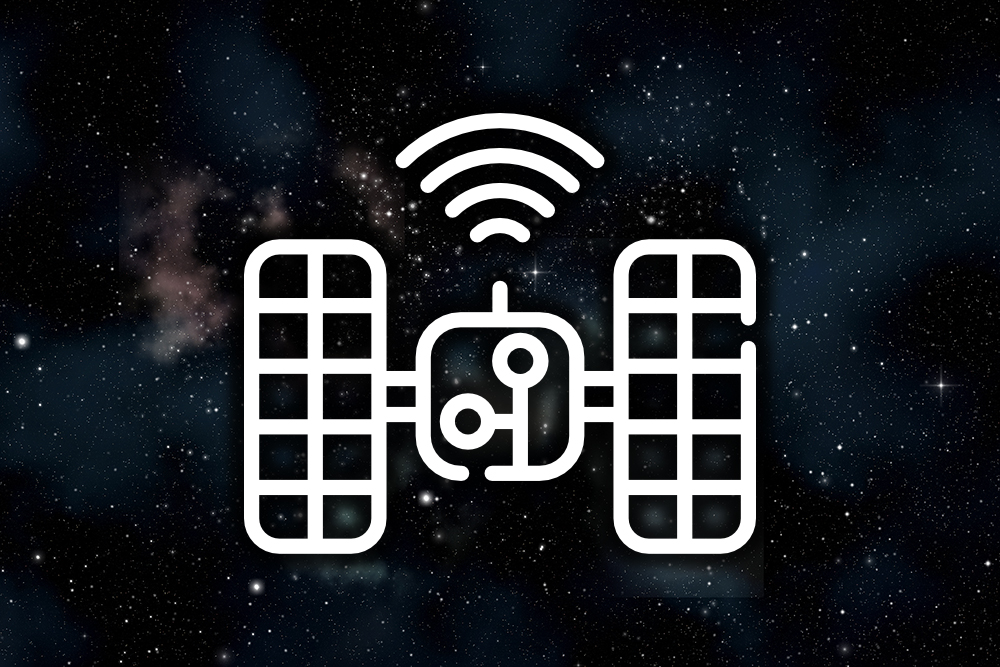 Starlink satellites that SpaceX sent into orbit last week are in danger of extinction due to a geomagnetic storm.

Starlink, Elon Musk’s satellite internet service, launched more than 2,000 satellites into space in mid-January, 1,500 of which were in orbit . It is known that the currently used system supports up to 4,400 satellites. Therefore, it is stated that the company has a chance to send nearly 2,500 more satellites.

Starlink, which is affiliated with SpaceX, the space and aviation company owned by Musk, sometimes comes to the fore with misfortunes. The company announced last week that it could lose most of the satellites it launched due to the geomagnetic storm caused by an explosion on the Sun.

The company said on its website on Tuesday that atmospheric drag has increased by 50 percent compared to previous launches due to the storm’s escalation rate and severity . The company, which sent 49 new Starlink satellites into space on Thursday, February 3, reported that the day after that, the geomagnetic storm hit the Earth’s outer atmosphere.

The shock wave from the explosion that occurred on the Sun due to the geomagnetic storm hit the Earth’s atmosphere, affecting the atmospheric density. For this reason, SpaceX announced that it will cause about 40 of the 49 satellites sent to instantly lose altitude and burn out.

As with all Starlink missions, SpaceX said Thursday’s 49 satellites were deployed at an altitude of about 210km . This initial low orbit ensures that if a Starlink satellite isn’t functioning properly, it will quickly de-orbit and burn up in Earth’s atmosphere, ensuring it doesn’t become space junk.

A geomagnetic storm on Friday caused the atmosphere to warm . Therefore, the density of the atmosphere increased at the height at which the satellites were deployed. This will cause Starlink satellites to enter the Earth’s atmosphere uncontrollably and burn to death. 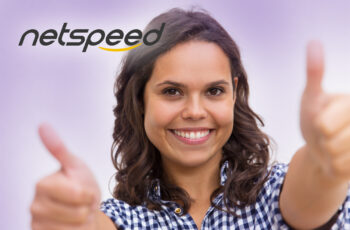 What problems do NetSpeed ​​users encounter in this article, where … 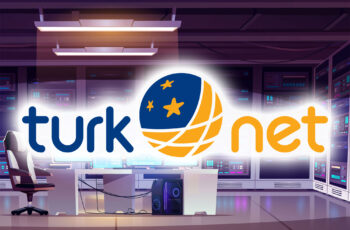 TurkNet offers a digital customer experience for every transaction, from …