Home
ISP Turkey
What is Fiber Infrastructure to Building? 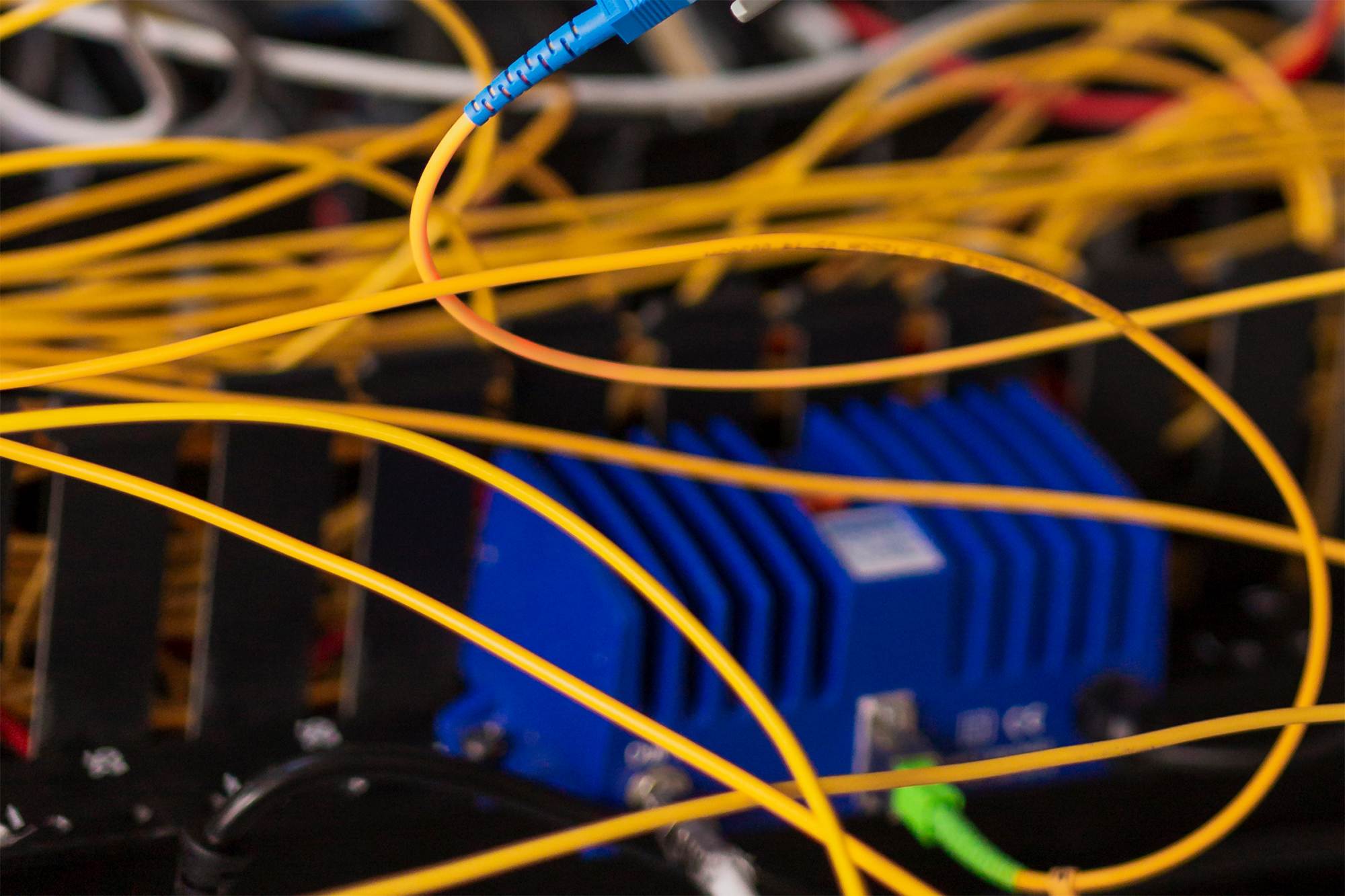 What is Fiber Infrastructure to Building?

FTTB, that is, fiber infrastructure up to the building, after the fiber cable comes into the building or inside the site, a copper cable is connected to the apartment.

FTTB service is provided in 2 ways in Turkey.

In the 1st and classical model, small DSLAMs are placed inside the buildings or sites, and 2 wire copper cable (telephone cable) is drawn up to the flat and asymmetrical internet connection is provided via ADSL or VDSL ports. While the highest 24 Mbps download and 1 Mbps upload speed is provided in ADSL, 150 Mbps download and 60 Mbps upload speeds can be reached in VDSL. However, in our country, Türk Telekom provides a maximum download speed of 100 Mbps and 8 Mbps upload. It has been observed that higher speeds are given by alternative operators. In addition, it has been observed that these speeds have increased up to 350 Mbps with the VDSL 35b profile abroad. VDSL 17a speed profile is used the most in Turkey.

In the second model, after the fiber cable reaches the site or the building, it is terminated at the switches and CAT5 or CAT6 ethernet cable is drawn up to the apartments. Depending on the ports of the switch, speeds of 100 Mbps or 1000 Mbps can be reached. In order to get 1000 Mbps speed, the WAN port of the modem in your home must also support 1000 Mbps (1 Gbps).

Which Firms Are Attracting FTTB Infrastructure?

Although all internet service providers used fiber to the building, then switch and ethernet model, they reduced their ethernet investments with GPON.

Türk Telekom has implemented both switch and DSLAM models. Turkcell Superonline, on the other hand, has never used DSLAM and preferred to give speeds up to 1000 Mbps using only switches. TurkNet has carried out DSLAM studies in some buildings in Istanbul, it has adapted quickly because it uses DSLAM in YAPA infrastructure.

If the ports of the switch used in the FTTB model support it, 1 Gbps speeds can be reached and GigaFiber internet infrastructure can be provided. 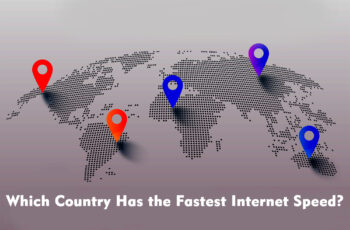 As an answer to the question of Which Country Has … 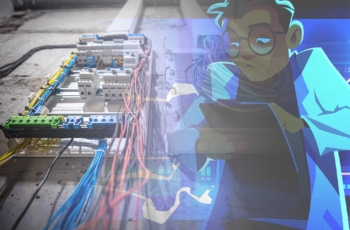 There are many companies that offer internet infrastructure in Turkey …