Home
ISP Turkey
What Privileges Does TurkNet Offer With IPv6? 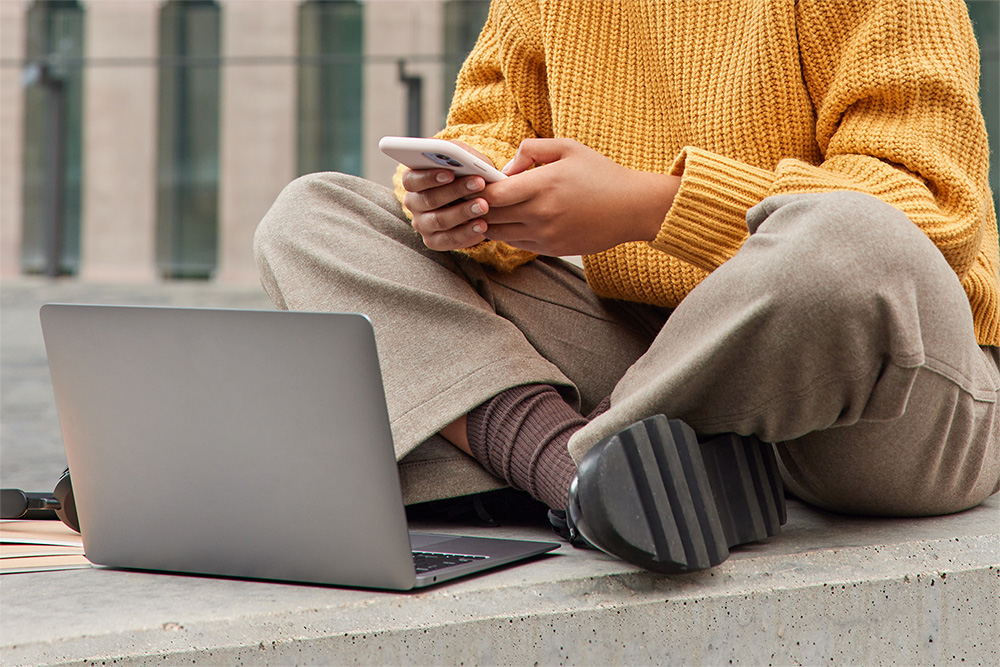 What Privileges Does TurkNet Offer With IPv6?

TurkNet became one of the first internet service providers in Turkey to offer IPv6 usage to end users. In our country, the use of IPv4 is still a standard. IP addresses such as 192.168.1.1 or 192.168.0.1 allocated to our modems are used in many areas outside of our local networks. This IP structure is called IPv4. IPs in this structure are limited in number and are now at the point of exhaustion. For this reason, internet service providers had to develop various systems. This system, called CGNAT, can be briefly explained as the process of allocating a single IP address to multiple users. With this method, both the internet speed and the latency (ping) of the users are negatively affected.

The only solution to solve this problem is the widespread use of the IPv6 system. IPv6 is very different from IPv4. IPv6 is the latest version of the Internet Protocol (Internet Protocol), developed to provide a specific and unique address to devices on the Internet. For a healthy communication on the Internet, each device using the Internet must have its own IP address. In this respect, it’s similar to the street addresses and zip codes you need to know to mail a letter.

The previous version, IPv4, was limited to 4.3 billion, as it used a 32-bit addressing scheme. However, with the increasing number of personal computers and smart phones on the internet and the addition of IoT (Internet of Things) devices that have just entered our lives, it has become clear that the world needs more internet addresses. With IPv6, this number increased to 340 undecillion (1036).

What are the benefits of IPv6?

The IETF (Internet Engineering Task Force) promises serious improvements in the IPv6 protocol compared to IPv4 in its work. The IPv6 protocol is now in a position to handle packets more efficiently, improving performance and security. In addition, it enables internet service providers to reduce the size of the tables by making their routing tables more hierarchical.

Without NAT, large companies with thousands or tens of thousands of computers may have to consume huge amounts of public IPv4 addresses if they want to communicate with the outside world. However, there is a limit to these IPv4 addresses and we are close to that limit. At this point, NAT helps a lot to deal with the problem. With NAT, thousands of computers with private addresses can be served to the public internet by a specific NAT machine, such as a firewall or router.

Who in the world offers IPv6?

Carrier networks and ISPs were the first to begin integrating IPv6 into their networks. Later, this group was followed by mobile networks and interestingly, mobile networks became the leading group. For example, T-Mobile accesses over 90% of US traffic over the IPv6 protocol. This is followed by Verizon Wireless with a figure of 82%. According to data from the World IPv6 Launch industry group, Comcast and AT&T networks have 63% and 65% IPv6 connectivity, respectively.

Again, according to the World IPv6 Launch group, major websites seem to follow this trend as well. It is stated that 30% of the websites on the Alexa Top 1000 list are currently accessible over IPv6. At Technopat.net, we’ve been offering IPv6 support for over two years.

According to the Internet Society’s “State of IPv6 Deployment 2017” report, just under a quarter of businesses struggle to migrate to IPv6. Complexity, costs and excessive time to be spent are the main reasons for this situation. In addition, some projects are on the agenda due to software compatibility. For example, a January 2017 report revealed that a bug in Windows 10 has greatly hampered efforts to roll out an IPv6-only network at Microsoft’s Seattle headquarters.

When will IPv6 take off?

The Internet Community said that the price of IPv4 addresses peaked in 2018, but this increase will decline once IPv6 usage has passed the 50% threshold. Currently, according to Google, 20% to 22% of users worldwide use the IPv6 protocol. (This figure is around 32% in the US.)

Also, as more deployments occur, more companies will start charging for the use of IPv4 addresses and offer IPv6 services for free. UK-based ISP Mythic Beasts said that “IPv6 connectivity is standard,” while IPv4 connectivity has now become an optional feature.

When will IPv4 end?

There is no official shutdown date for IPv4. Therefore, people do not need to worry that their internet access will be cut off suddenly one day. The world will gradually abandon IPv4 as the transition to IPv6 increases, as more content sites support IPv6, and as more IPv6 supported network equipment is sold.

IPv4 structure is still widely used in our country. As we mentioned above, many problems arise from the limitations of this protocol. Logging out many users from one IP address brings many problems, especially for gamers. The most important of these is not being able to open ports and being condemned to high latency.

TurkNet Started Offering IPv6 to Its Users in Turkey

For example, the Zyxel VMG3625-T50B modem, which is on TurkNet’s sales list, also has IPv6 support. If you are a TurkNet customer and want to improve your internet experience with IPv6, you can take the first step by purchasing a Zyxel modem right now.

If you are not a TurkNet customer, you can enter the IPv6 world by completing the application steps and obtaining your Zyxel modem.

How can I become a TurkNet member?

In order to become a TurkNet member, you must first make an infrastructure inquiry at the address you want to receive internet service from. As a result of this query, you can see the maximum speed you can get in your infrastructure and start your subscription.

So how are all these steps carried out? For all these transactions, “ How do I become a TurkNet member in 3 Steps? You can take a look at our article.

How do I switch to TurkNet from different operators?

TurkNet offers ease of transition to TurkNet without canceling their existing subscriptions for users who want to switch from other operators. Before starting the transactions, you can find out the tariff you can get with TurkNet by making an infrastructure inquiry.

How to query the infrastructure before TurkNet application?

Now that we’ve questioned our infrastructure, let’s move on to operator switching.

In addition, TurkNet pays 240 TL of the withdrawal fees of the users who switch to TurkNet at the current internet service provider operators.

You don’t need to get up at all. You can switch to TurkNet without canceling your current internet subscription. First you make your application, then it is enough to sign the operator change documents that come to your door by courier. TurkNet sends your change request to your operator after receiving your voice confirmation, and your transition is completed by responding to this request within 48 hours.

The transition process from different operators is also the “How Can I Become a TurkNet Member in 3 Steps?” It proceeds similarly to the one in our guide. Before proceeding with the subscription application process, you can take a look at the tariffs you can pass and the amount of speed you can use by making an infrastructure inquiry. If you are getting service over Kablonet, Superonline fiber or Vodafone fiber infrastructure, there is no direct transition process. You can cancel your service for a change of operator and apply to TurkNet according to the suitability of your infrastructure. 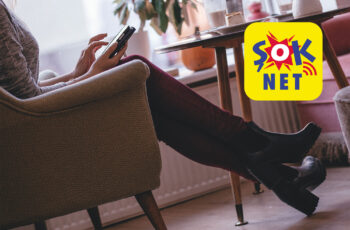 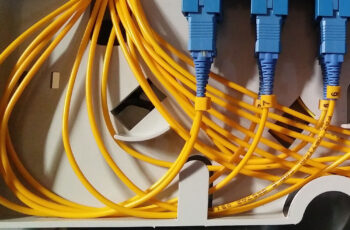 Virtual Metro is a load balancing system in which multiple …